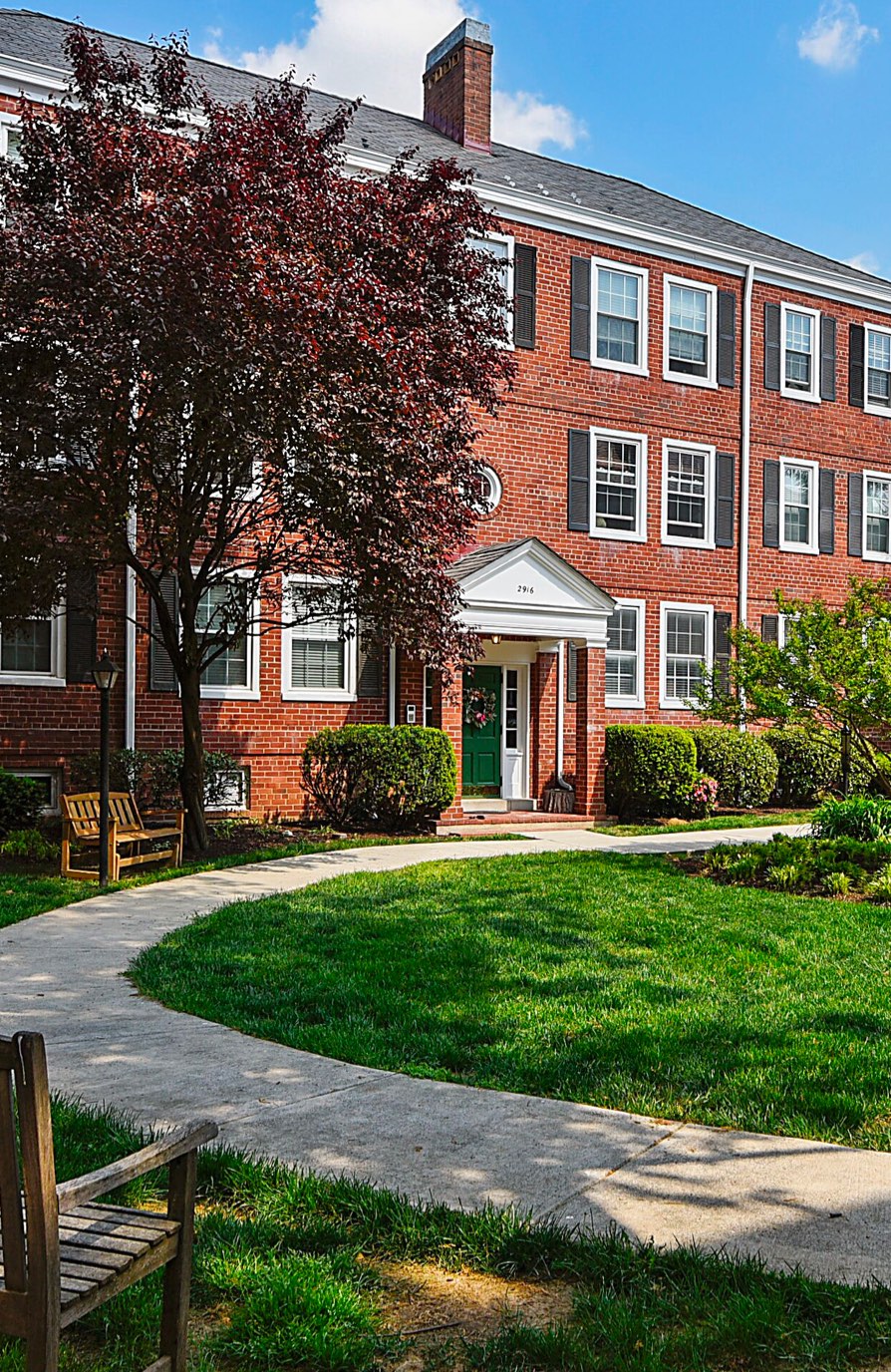 A lot has been written about Amazon HQ2 since it was announced in November 2018 that the tech giant would be bringing their coveted expansion to Northern Virginia.  The news generated a buzz in the area that is still a hot topic of conversation almost two years later.  However, there is a lot of confusion about “the Amazon effect” and how Amazon HQ2 has impacted Virginia real estate.  Sure, we know that the presence of Amazon will increase property values and drive competition among homebuyers.  But which homes are seeing the most competition? How far from the epicenter does this effect extend?  And how does this change real estate in what is already one of the hottest markets in the country?

Calls flooded our office the week the news broke.  Local residents, prospective homebuyers, and hungry investors wanted to know what this meant for real estate in Northern Virginia.  Of particular interest was South Arlington, as HQ2 would be located in National Landing (née Crystal City).  We are the #1 real estate team in South Arlington and residents of the area, so we are uniquely qualified to speak on the subject.  Now, with almost two years of data to draw from, we want to answer common questions and clear up misconceptions about the Amazon effect on local real estate.

Note:  This analysis only takes into account data before March 2020 to avoid statistical influence by the Coronavirus pandemic.  We’ll be publishing a separate post later devoted to the pandemic’s effect on real estate in the area.

It’s first important to note that, after all of the fanfare, the HQ2 rollout is going to take a long time.  It’s been nearly two years since the announcement and life in the area looks very similar to before.  There are no legions of Amazon workers crowding the sidewalks at lunchtime everyday.  The Amazon logo is not (yet) visible in the sky from every part of DC.  In fact, of the 25,000 jobs Amazon is planning to bring to the area, only 400 of them materialized in 2019.  This is not a delay but was rather the plan all along.  In fact, the HQ2 rollout is going to take a decade or more, with jobs being generated at a pace of one to two thousand per year.

But if the local real estate market didn’t suddenly explode with an additional 25,000 home shoppers, what drove the increase in competition in 2019?  The answer: hype.  So much hype.  Amazon had barely made the announcement before local real estate was impacted dramatically.  We didn’t need to wait for HQ2 to bring employees, new businesses, infrastructure improvements, education initiatives and the like.  Those that already owned locally (even if they already planned on moving) weren’t going to list their home without seriously reconsidering the new value of the investment.  The result was a massive inventory shortage.  Many people wanted to hold out and see just how high HQ2 would drive the value of their home.  This, coupled with a nationwide inventory crisis and historically low interest rates, caused local home prices to soar in 2019. What areas are subject to the Amazon effect?

Crystal City (which we’re going to call it throughout this article because, well, old habits and such) is the future site of HQ2.  However, most locals know that there is not a lot of residential real estate in that area.  Crystal City is so commercial in fact that just over 5% of Arlingtonians live there.  This has caused many homebuyers (and much of the competition) to be focused on more residential areas that surround 22202.  For example, the Fairlington neighborhood (located in South Arlington zip code 22206) saw perhaps the greatest increase in competition after HQ2 was announced.  Though located 5 miles from HQ2, this already popular neighborhood has great amenities and a tightly knit community that homebuyers love.  With about 3,500 residential units, Fairlington was a logical choice for those looking to live near Amazon’s expansion. HQ2 has changed more than just one neighborhood, however.  Real estate throughout the region has become more competitive since the announcement.  There is a definite geographic trend in the boost in competition.  As expected, we see the highest increase closer to the site of Amazon’s new development.  After the announcement, these homes sold significantly faster and for a higher percentage of their original list price.  This effect spreads throughout the region, though it drops off quite a bit once you get about six miles away from the future site of HQ2. What does Amazon HQ2 mean for me?

Many area listings saw multiple offers and buyers waiving contingencies (home inspection, appraisal, etc.).  This has been a boon for sellers, but DMV homebuyers had a tough go of it in 2019.  Many had to make several offers before securing a home as there was so little inventory to go around.  2020 started similarly competitive.  Even with the Coronavirus pandemic, homes have (mostly) been selling quickly.  With a competent listing strategy in place, sellers are still able to take advantage of a hot market.

But it isn’t all doom and gloom for buyers.  First, mortgage interest rates are very low.  Many buyers are getting rates at the low end of 3-4%.  This is historically unheard of and can save you many hundreds of dollars on your monthly payment.  Further, local real estate is still a great investment, especially in the long term.  Remember that even in the Great Recession, the metro-DC area fared better than most of the rest of the country.  This is due in no small part to the boost that federal jobs give to the area.  Even with home prices on the rise, investors and locals are picking up more and more of a limited supply of real estate.  The idea is that this is not a flash in the pan.  Amazon HQ2 has permanently elevated local real estate values for good.  No matter what you might hear about looming recessions, budget cuts, election years, etc., most believe that the sooner you own real estate in the area, the better.

It’s official: Amazon is coming to Northern Virginia. If you are thinking about buying, selling, or…

Getting your home ready for photography!